A tale of two retirements – which would you choose? 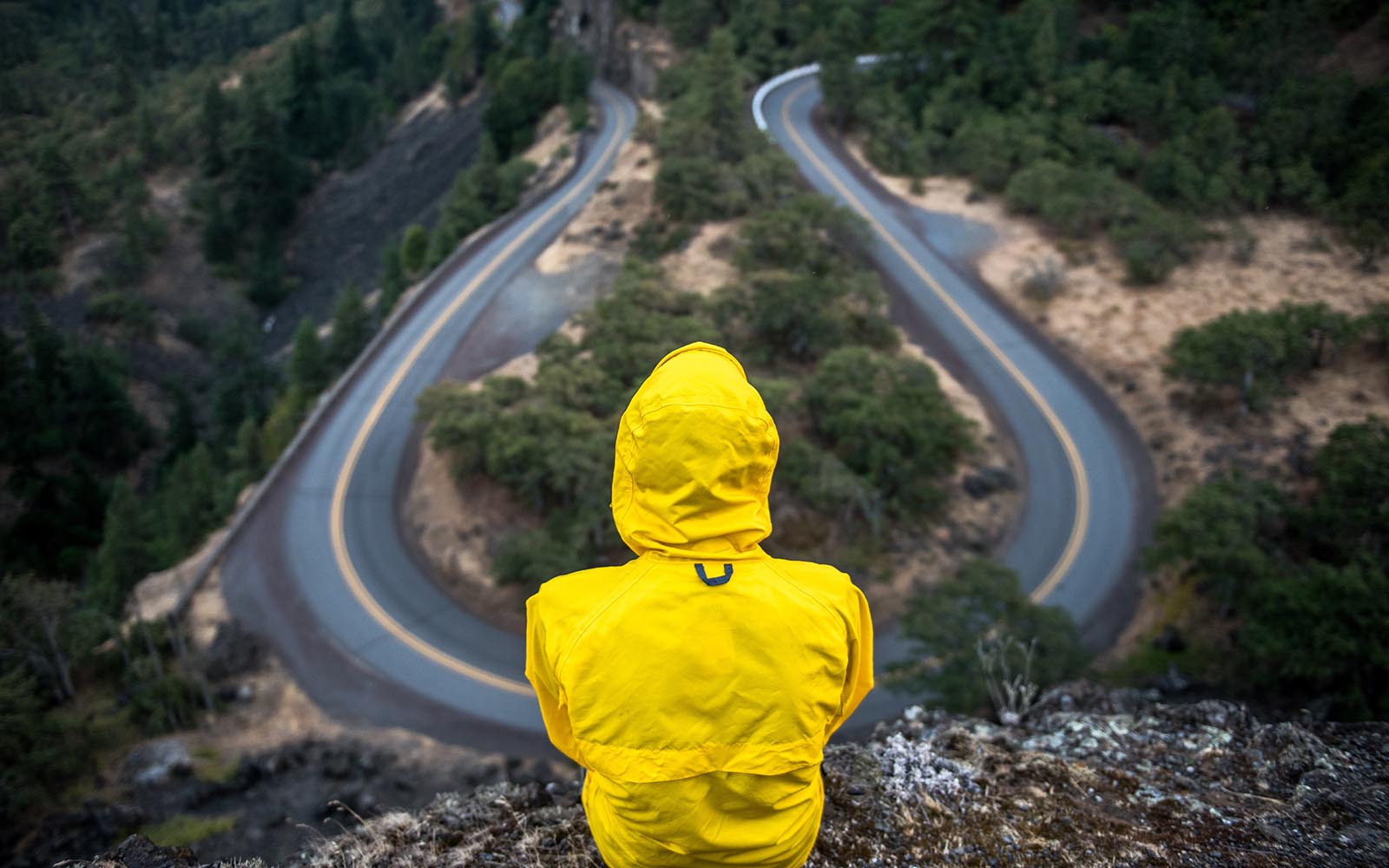 Sam and Sally Smith have worked hard all their lives, paid their taxes and, now they have retired, they feel they are entitled to a full age pension.

Jan and Jim Jones have also worked hard and paid their taxes. However, concerned that Australia’s aging population and ballooning pension bill will make it increasingly difficult to qualify for an age pension, they have sought to be as financially independent in retirement as possible. With diligent savings and smart use of superannuation they have built a significant nest egg.

While both couples have equally valid views, in one respect Jan and Jim have already been proven correct with changes to the assets test from 1 January 2017 reducing the number of people qualifying for a part pension and some losing it altogether.

This leaves would-be pensioners asking themselves: what matters most? Clawing back the tax paid over their working lives, or living the most comfortable lifestyle they can?

Several strategies can help boost the level of age pension, but these usually involve reducing the level of financial assets assessed by Centrelink which can deny pensioners both the income those assets could otherwise generate and capital withdrawals.

The Smiths might, for example spend up big on home improvements, give money away to their family within allowable limits, and take an expensive overseas holiday. Once back home they might then qualify for a full age pension of $35,058 per annum1. That’s close to the amount ($34,911pa2) that the Association of Superannuation Funds of Australia (ASFA) calculates is sufficient for a “modest retirement” for a 65-year-old couple. That is, “only able to afford fairly basic activities.”

Things aren’t quite as bleak as that. The income test allows Sam and Sally to earn a combined $7,800 per year3 and still receive a full pension, but that total of $42,858 pa leaves them quite a way short of being able to afford a “comfortable” lifestyle. ASFA defines this as one that “enables an older, healthy retiree to be involved in a broad range of leisure and recreational activities and to have a good standard of living through the purchase of such things as; household goods, private health insurance, a reasonable car, good clothes, a range of electronic equipment, and domestic and occasionally international holiday travel.” For a 65-year-old couple, this is estimated to cost $60,063 pa.

That’s more the kind of lifestyle the Joneses have in mind, even if it means not qualifying for any age pension. Freed from the need to watch every dollar and to report any changes in their circumstances to Centrelink, an inheritance, for example, they are also insulated from the impacts of any future changes to the age pension.

Unfortunately, many people retiring today don’t have a choice and, dependent on the age pension, they will be denied that comfortable retirement. The key is to start retirement planning as early as possible. Pensions and superannuation are complex areas, so it is essential to obtain detailed and personalised advice from a qualified financial advisor. Take control of your future now.

3 As calculated under deeming rules. The actual cash amount may differ. 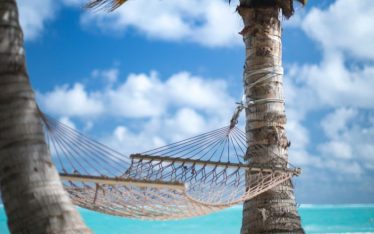 The Fast Way To A Life Supported By Passive Income 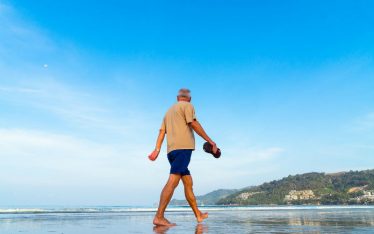 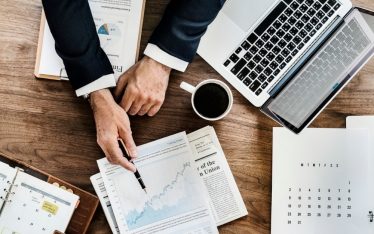 How much do you know about superannuation?