Who gets your super when you die? 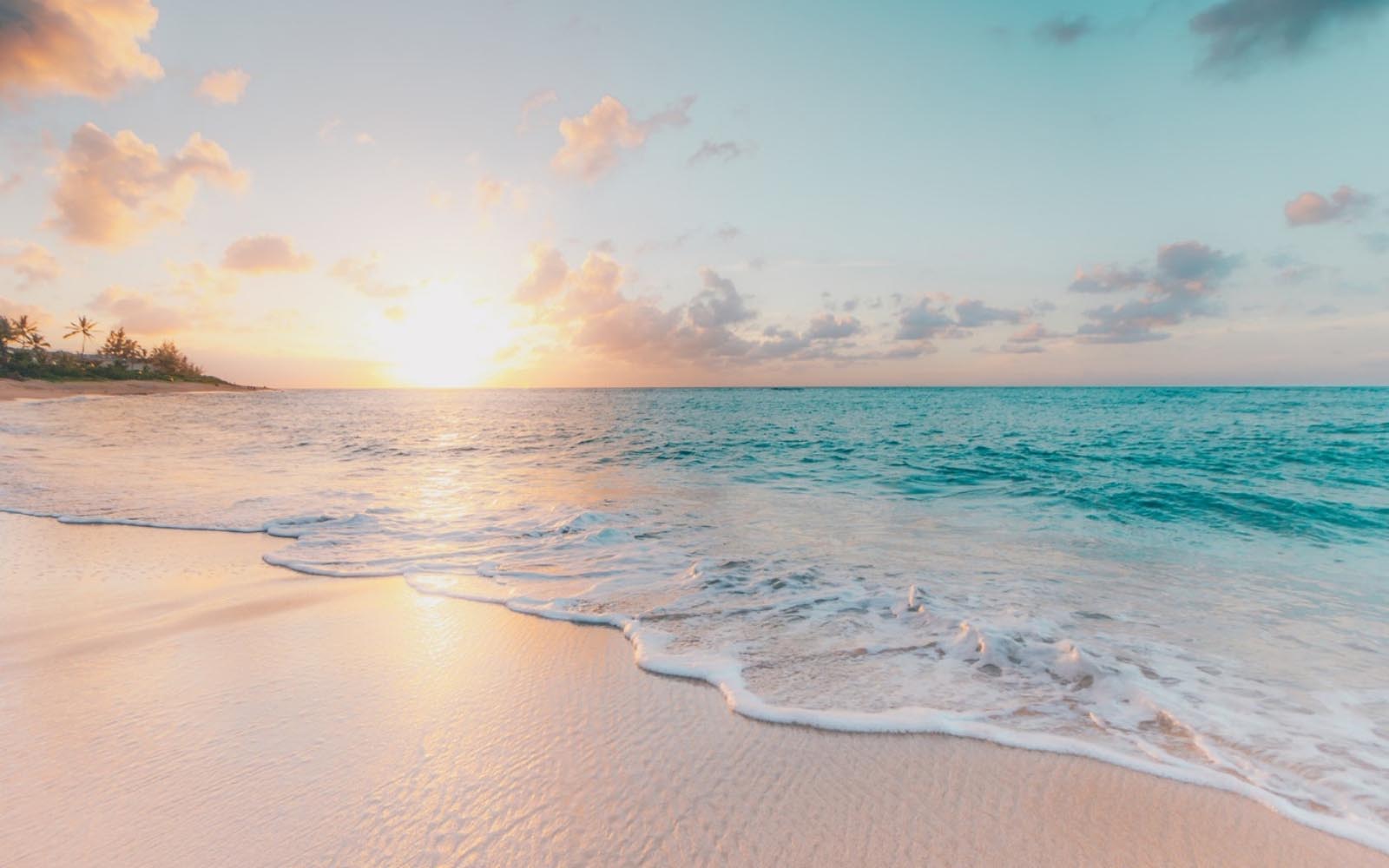 Who decides what happens to your superannuation savings when you die?

You may think that you do, but that isn’t always the case. The ultimate decision may be made by someone you don’t even know – the trustee of your superannuation fund. Let’s look at how you can have greater control.

The assets that you own form your estate and are distributed according to your will. You can choose to give your assets to anyone. If you don’t have a valid will, your assets are distributed according to legislation. Your assets are property you own personally like bank accounts, shares, managed funds, real estate and lifestyle assets (such as cars and boats). Assets held by companies or in trusts do not form part of your estate.

Although superannuation is held in your name it’s not yours – the super fund trustees hold it in trust for your benefit. If you die, superannuation legislation requires them to pay the money to your dependants. This means to your spouse, your children, someone who is financially dependent on you or someone living in an interdependent relationship with you.

The aim of this legislation is to enable the trustees to pay out the super quickly on the production of a death certificate. In most cases, this is quicker than finalising your estate. Sadly, in some cases, family disputes mean that even a superannuation payment is delayed.

The most certain way to direct payment of your superannuation death benefit is by making a binding death benefit nomination. The nominated beneficiaries must be ’dependants’ – a spouse, de facto spouse, child or financial dependant – or a legal personal representative (ie. the executor or administrator of a deceased estate.)

If the nomination has been properly signed and witnessed, and is still current at the date of death, then the trustees of the superannuation fund must pay the death benefit to the nominated beneficiaries.

Unlike wills, valid binding superannuation nominations are unlikely to be overturned by a court, so they provide great certainty. It is up to the trustees of each superannuation fund to decide whether or not to allow binding nominations, so they aren’t available to everyone.

Although some funds offer non-lapsing binding death benefit nominations, most are only valid for three years, so it’s important to check yours and ensure it remains up-to-date.

The trustee is under a legal obligation to pay a death benefit to the member’s dependants, and in most cases benefits will be paid in a way that is consistent with the wishes of the deceased member. However, it is possible the trustee may recognise a wider range of dependants than the member would have liked – including a separated spouse.

In some cases, the member’s preferred beneficiary may not meet the legal definition of a dependant. This may apply to parents. In the absence of any dependants and a legal personal representative, the trustee may exercise their discretion, and pay the benefit to a non-dependant.

While dependants receive lump-sum death benefits tax free, the rate of tax payable by non-dependants can vary from nil to 30% depending on the components of the superannuation payment.

The situation is a little different if the member has already retired and is drawing a superannuation pension. With pensions, it is common to nominate a surviving spouse as a reversionary beneficiary. This means the pension payments will continue to be paid to the nominee, either until their death, or until the funds run out. If the reversionary beneficiary dies, any remaining balance is then paid out as a lump sum death benefit according to the type of nomination they have made.

What can you do?

It is important to know that the super fund trustees should consider the intentions of your will in making a decision, so make sure you have one and that it is up-to-date. You might also be able to instruct the trustee directly of what you want to happen, under a “binding nomination” or similar facility.

It is also worth thinking about telling your beneficiaries what you intend, as this will give them the chance to prepare for the outcome rather than be surprised at a difficult time.

Increasing levels of wealth being held via superannuation and the nomination of beneficiaries should be made in the context of a comprehensive estate plan. This includes taking into account the way superannuation death benefits are taxed when paid to different types of beneficiary. Your financial advisor can help you make the right decision. 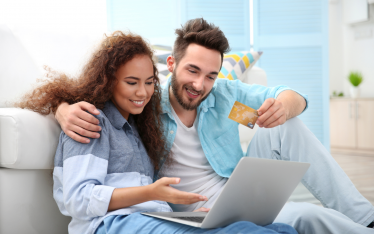 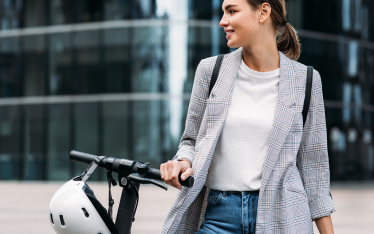 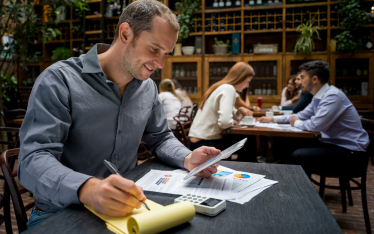